So for those of you who don’t have your ear on the #skype4B hash tag on twitter (and you should) nyxgeek released an exploit for the Skype4B 2016 and Lync 2103/Skype4B 2015  Click to Run Client, that exploits XSS to allow for remote website execution without user interaction on the receiving users machine.

On the surface that sounds quite simple, but compacted with some other exploits this could be used to quickly infect an otherwise protected machine.

This is an interesting exploit as Skype4B bypasses any mail filtering and therefore any URL parsing the mail filter your organisation has, enabling you to send the user to a drive by download website and infect them with something like Cryptolocker.

The Exploit requires a few things.

The Attacker then sends a specially crafted IM Message with some script code embedded that will execute on the Victims machine
The Victim wont see the embedded code, but they will see other parts of the message from a contact they don’t know.
The Skype4B client then blindly executes the code, this could open the default browser and send them to a URL (like I do below) or invoke any URI that’s accepted on the users machine

According to the Microsoft Security Guidance Portal and checking the release notes of the MSI patches. This only affects Office365 Click to Run (C2R) clients

In short, Ensure your company has at least security updates enabled in your Office365 deployment. This fix is in all Release Streams, for more information of the Office365 Release Streams. Go here. 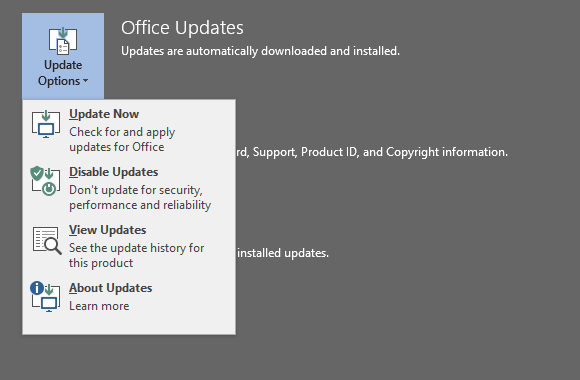 The steps to recreate this are quite simple

If you’re using the Skype for Business 2016 client. Use the following registry entry to trick the SDK to install

If you dont have Visual Studio installed, Use your favourite compression tool to extract the Lync SDK download 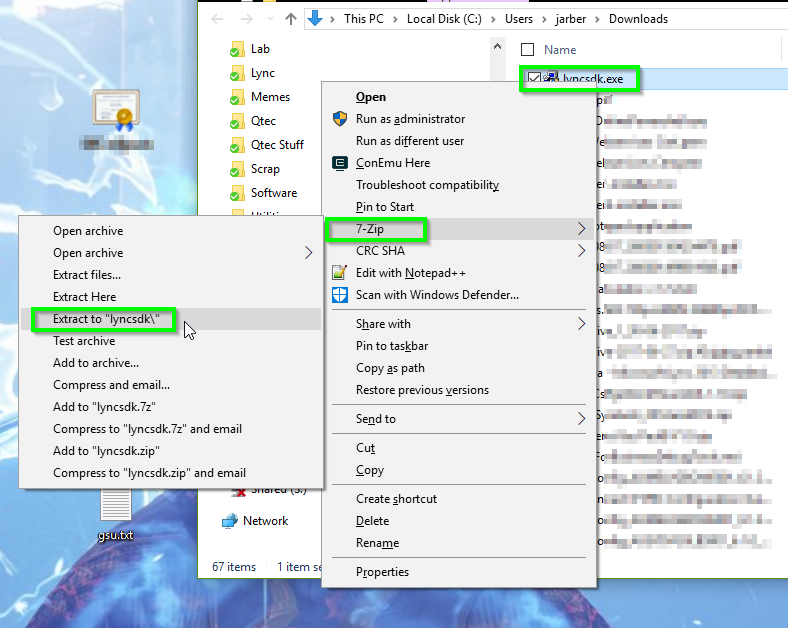 Depending on your installation you may need to update the powershell module path in the script, mine was located at

and Run the script.

The user will have just had a rick-roll pop up on their screen without needing to do anything at all.

Not so harmful is it? Now consider that you can direct the user to any webpage that auto installs CryptoLocker and you see why its such a pain.