Like many of you I’ve been a big fan of the OCS / Lync / Skype4B stack for many years. And as an avid user of Lync/Skype4B 2013 I would use the “Windows + Y” global shortcut several times a day.

For those of you who don’t know, on Lync 2013 pressing the “Windows + Y” shortcut anywhere on your PC would bring the Lync window into focus from where ever it was hiding and place your cursor in the search box ready to find a contact. 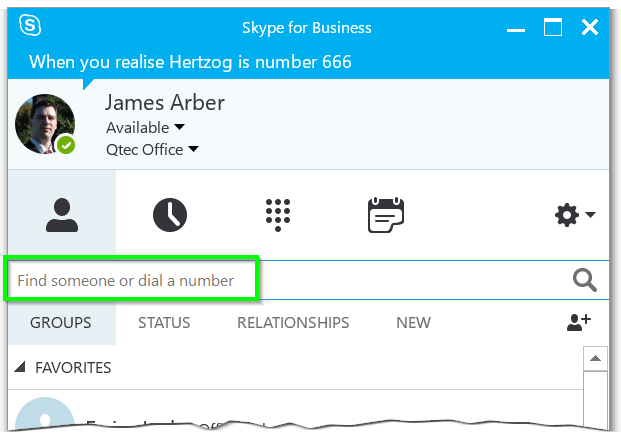 This was great for quickly needing to send an IM to someone, or even making a phone call without having to touch the mouse.

If you entered a name and the user was on Skype4B, pressing Enter twice would start an IM conversation with them 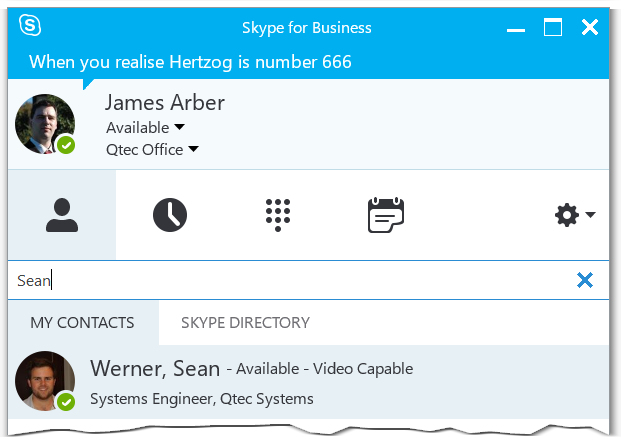 And if you entered a phone number, pressing Enter twice would start a phone call 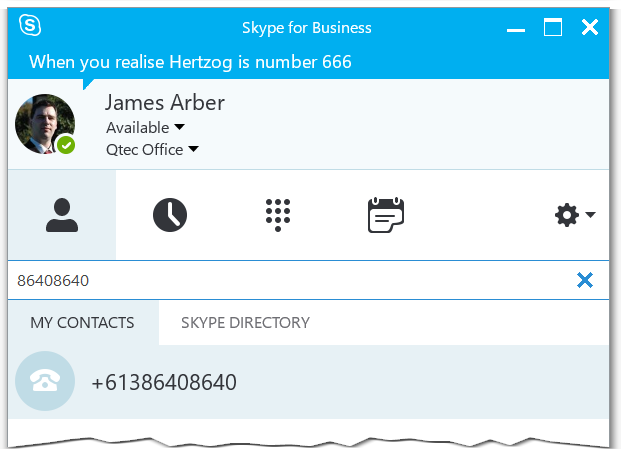 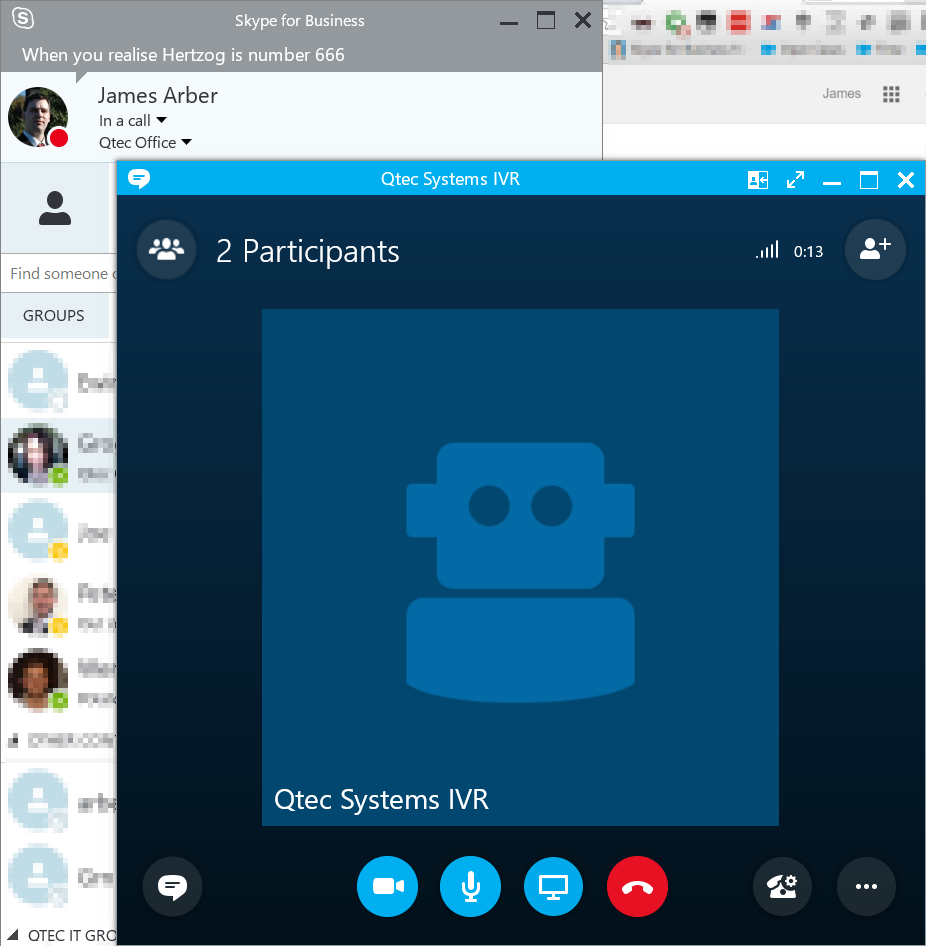 As myself and many of my co-workers are creatures of habit this just wouldn’t do, it’s a whole 2 extra buttons to press!

The fix itself is actually quite simple, we are going to use a bit of software to map the old shortcut, to the new one.

Head on over to https://www.autohotkey.com/ and download their installer (there are other options if you want to roll this out as part of an enterprise) and set the app up. 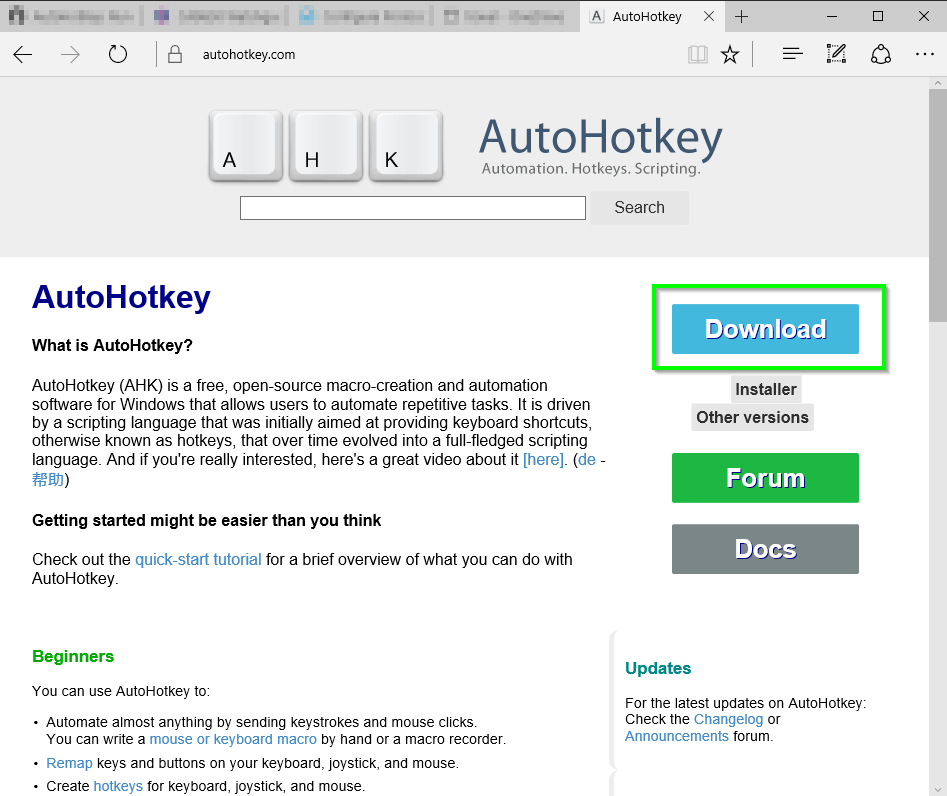 Once the app is installed, you can create a new script for AutoHotkey by right clicking on your desktop and selecting “New” >  “AutoHotkey” script 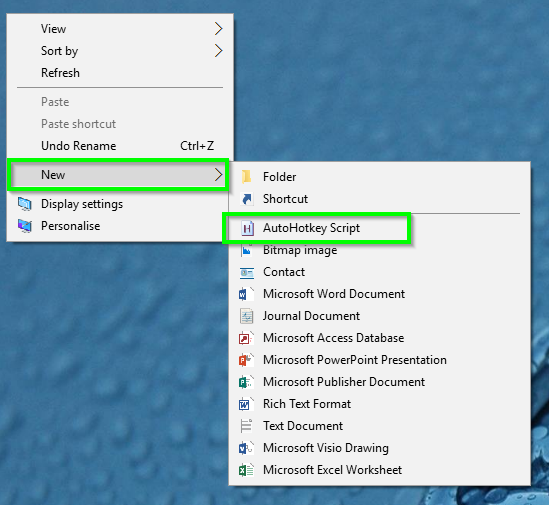 This will dump a “New AutoHotkey Script.ahk” file on your desktop. Right click on it and select “Edit Script” 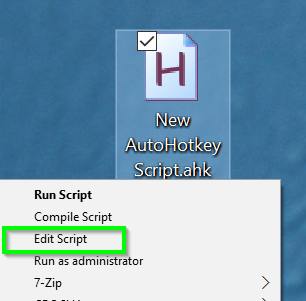 Add the following code to the bottom of the script

Save and exit notepad.

You can now right click and run the script to load it, but nothing will be displayed.

If your happy with the results, you can then compile the script by right clicking it and clicking “Compile Script” 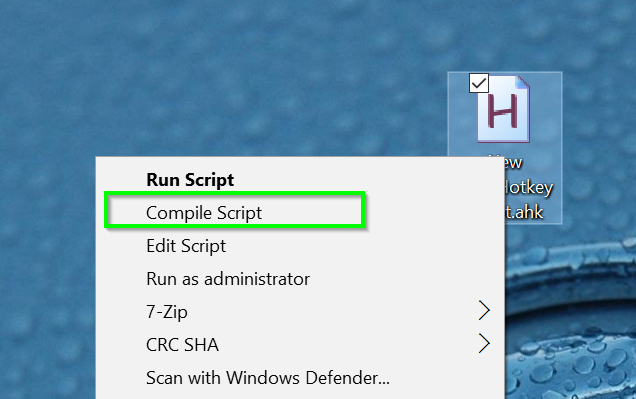 This will spit an EXE out in the same folder as the script. Feel free to add this to your start up items and enjoy the Win+Y shortcut again.