Update 18/01/2018: Plantronics have posted an article going into the design process of the 8200 over here

So I was lucky enough to play with a Plantronics 8200 UC during the Melbourne UC Meetup last night, thanks to Simon at Plantronics.

The device is the logical evolution of the Plantronics Focus and the Back Beat Pro 2.

I didn’t get to spend long with the device and it was in the middle of a noisy bar, but here are a few things that popped out quickly.

Wearing a beta unit of the Plantronics 8200 UC

Instead of using the traditional boom mic from the Focus/Legend to try and get the best speech pickup from the wearer. The 8200 has an array of microphones embedded in the ear cups that uses beam forming to pick up audio from just in front of the wearers face, The advantage here is background interference is almost non-existent. But unlike the focus you can’t wear them backwards.

As a real world demo I paired the device with my phone in the middle of the bar and held a conversation via my mobile phone and the background noise was non-existent. The recipient of the call could only hear my voice.

I found a video online with CallOneInc  reviewing the unit and they have a quick demo of the speaker noise cancelling (jump to 1:50)

Finally, a UC headset with Bluetooth and a 3.5mm jack (take that apple)

I haven’t looked into it too much, but it’s a great idea for planes or even my secret pleasure. Xbox gaming.

Something I’ve personally been begging Plantronics for is a direct competitor to the Jabra Evolve 80, here they havent just gotten a competitor they have smashed it out.

The Open Mic button from the Focus returns but is considerably more useful than it was on the Focus as these take more effort to remove from your head.

I wasn’t in an ideal situation for testing the sound quality but from the samples I heard of the device its very comparable to the Focus with the added bonus of having full cups to improve the lower end of things.

Don’t get me wrong. These aren’t “Super over the top bass doof doof” head phones (looking at you Beats)

The controls follow the usual setup of Play / Pause / Volume on the left cup, with the ANC adjustment switch

The volume ring of the Focus returns, but isnt the outer ring of the cup, instead it’s a bumpy textured surface around the play/pause controls with nice sharp edges to engage your fingers. I imagine this wouldn’t take long to get used to.

On the Right cup we have the Power/Pairing switch with the Mute/OpenMic button on the outer edge of the cup and the Answer/Hangup/Voice Assistant button being a nice large button in the centre of the cup. 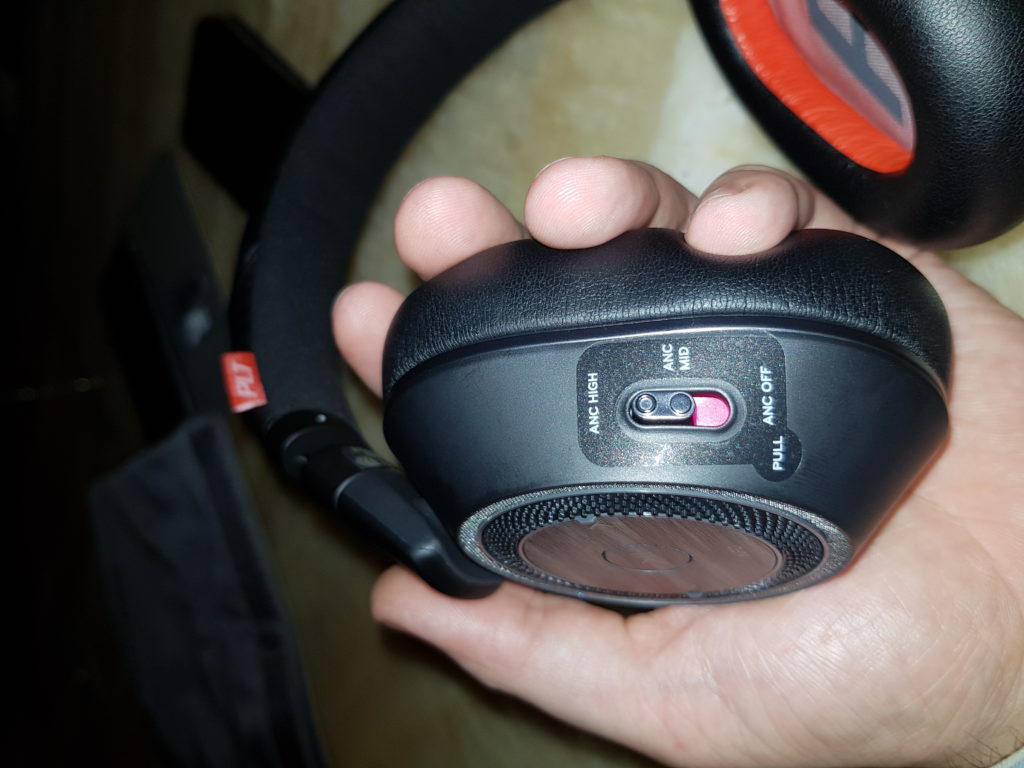 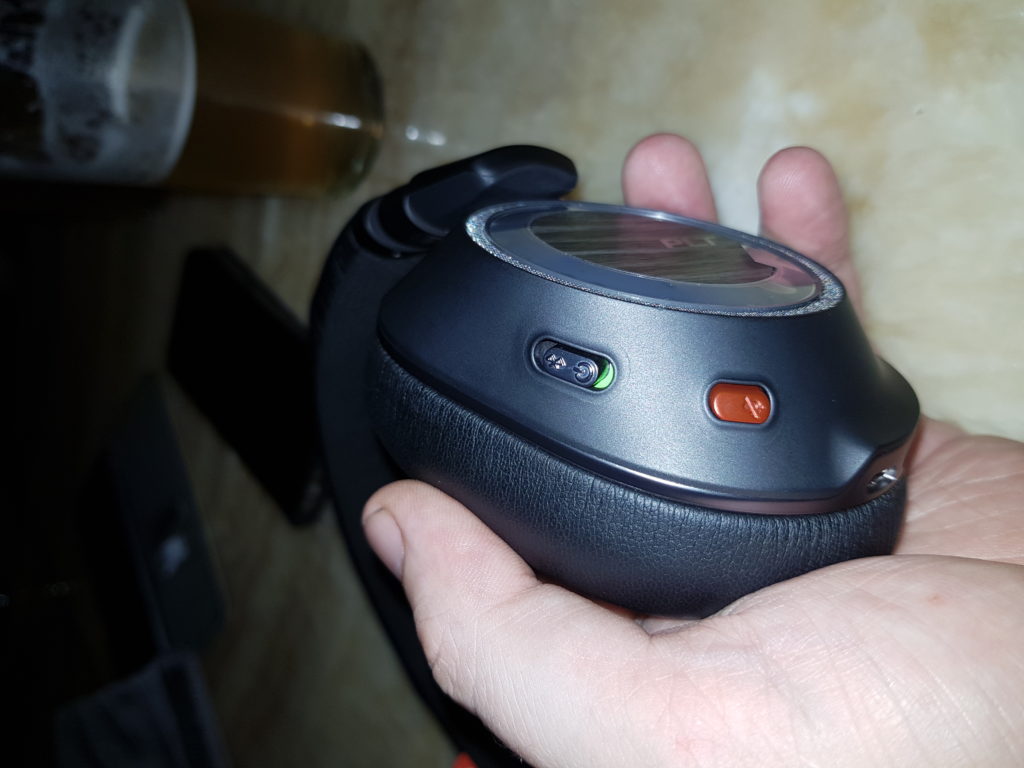 Like I said before, I didn’t get too long to play with these so I cant comment too much on the comfort for more than 30 seconds.

The cups are soft and make a good seal with your head, with no undue pressure pushing in, the hoop however lacks the extra band seen on devices such as the Focus but being so heavily based on the Back Beat Pro 2 design, I don’t see an issue here.

This is still a pricey headset in the $300+ AUD range , but what you’re getting for your money especially when compared with the Focus and Evolve 80 in the same price bracket the unit makes a lot of sense, I’m currently trying to get it past the Wife Approval Factor myself, so hopefully I can pick one up and do a proper review soon.

I’d love to spend some more time with this device and when I do I’ll throw some more info up here.

Id like to imagine someone at Plantronics saying: “Your move Jabra, Check.”

Update: 09/08/2017
Plantronics have reached out and are loaning me a pre-release review unit for a few days. I’ll hopefully get a full review soon.
I’ve also had a random Jabra rep suggesting that the 8200 has “too many buttons” but no news on a direct competitor.. yet. I’m chasing up my Jabra contacts as you read this

14 thoughts on “First Impressions with the Plantronics 8200 UC and I’m in Love.”